The D45 CRT LE’s breakthrough accessibility design features a second door with an automated ramp and a curb-level vestibule with seating for passengers, including those with wheelchairs and other mobility devices. The front entry features a roomy, well-lit, ergonomically designed spiral entryway leading to upper-level forward seating. The dual entry system has shown significant decreases in dwell times to match low-floor transit boarding times.

The Buy America compliant new model recently passed its Altoona test, the U.S. Federal Transit Administration’s reliability-test for new bus models at the Altoona, PA, test center. In 2020, MCI plans to begin production on a battery-electric version of the model.

Since its October 2017 industry debut, MCI’s next-generation Commuter Coach has toured the country in passenger tests, including one by SouthWest Transit during this summer’s Minnesota State Fair where SouthWest Transit provided over 100,000 rides. “Passenger response has been very favorable,” said Len Simich, Chief Executive Officer of SouthWest. “They like the speed and ease of entry and exit. During the State Fair we get some heavy loads, and with the vestibule area, we were able to accommodate standing passengers with plenty of room.”

Simich added that the company’s two new MCI D45 CRT LE coaches allow for better vehicle scheduling and a cost-savings by providing the right vehicle for both the load demand and accessibility needs. “On our express city-to-suburban routes, we currently either have to deploy the lift on our current fleet of commuter coaches which requires additional time, or deploy a 40’ low floor vehicle which doesn’t always match well with the passenger loads that bus will experience during the course of the trips it makes during the peak hours.”

“We also have two transit ambassadors stationed along the corridor on routes in downtown Minneapolis who alert dispatch when a wheelchair lift is needed. Rather than take the additional time to move seats and drop the lift on a standard coach, or to insert a 40’ low floor vehicle that may not have the seating capacity needed for any given trip, the new D45 CRT LE model takes care of both issues seamlessly.”

Simich also said that during SouthWest’s test of the MCI D45 CRT LE, passengers with mobility challenges highly favored the new vestibule design, which was actually created with the help of

accessibility user groups. “It’s an exclusive design that allows passengers with mobility devices ease of entry and secure designated seating,” he said. “From what these passengers have told us, the D45 CRT LE creates a comfort level they appreciate.”

SouthWest’s new D45 CRT LE coaches will come with Kiel seating for 52 passengers, featuring cup holders and arm rests along with power outlets, Wi-Fi connectivity and bike racks. MCI anticipates that delivery will take place by the end of May 2019.

SouthWest: A trendsetter in distance transit

SouthWest was a regional pioneer in commuter express routes when it took its first delivery of MCI’s Commuter Coaches in 2002. Today SouthWest operates over 50 MCI Commuter Coaches on its express and special event service to residents of Eden Prairie, Chanhassen, Chaska, Carver and surrounding communities from five park‐and‐ride locations. It offers Wi-Fi on all of its buses and developed one of the nation’s first smartphone apps.

Simich notes that riding SouthWest can cut a commute time to and from Twin Cities by at least 30 minutes compared to commuting by car. The system’s coaches use high-occupancy vehicle (HOV) lanes and re-enforced highway shoulders, which improve speed on overall commute times.

“We attract and maintain a choice ridership, which continues to grow because we provide a high-quality service,” said Simich. “That’s one of the reasons we started using MCI vehicles. They are constructed extremely well, are very reliable, and come with many appealing amenities.”

“We sincerely appreciate SouthWest’s leadership and the order,” said Tom Wagner, MCI Vice President of Public Sector. “They’ve set the standard for commuter rapid transit. The industry looks to them for new ideas, and we’re extremely proud to provide the MCI D45 CRT LE in that tradition. With the purchase of these two new coaches, SouthWest is taking the lead in accessibility and can expect us to offer 24/7 technical support that will keep its routes on-time.”

A public transportation innovator, SouthWest has received many awards related to innovation, safety, customer satisfaction, and transit station design. It has also been recognized by APTA (American Public Transportation Association) as a Transit System of the Year, and twice as the Minnesota System of the Year.

Southwest recently debuted a 100% ride-on-demand service called Prime, this service acts similar to Uber and Lyft, and is supported by back-end technology that allows this service to maintain the lowest subsidy per passenger for demand response service in the Twin Cities region. SouthWest Transit also plans to roll out a new non-emergency service called Prime MD. The service will operate similar to Prime with the exception that the service will operate beyond the current Prime operating area, serving hospital and medical facilities across the southwest metropolitan area of the Twin Cities. Individuals will be able to schedule their trips to medical appoints in advance, however their ride home on will be scheduled on demand.  It is anticipated fares for this service will be subsidized by the participating hospitals and major medical providers. 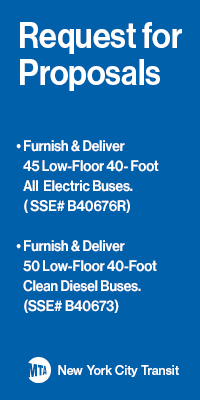 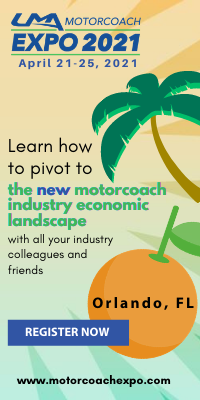 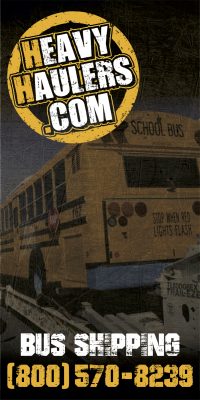